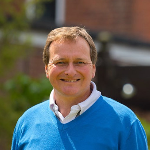 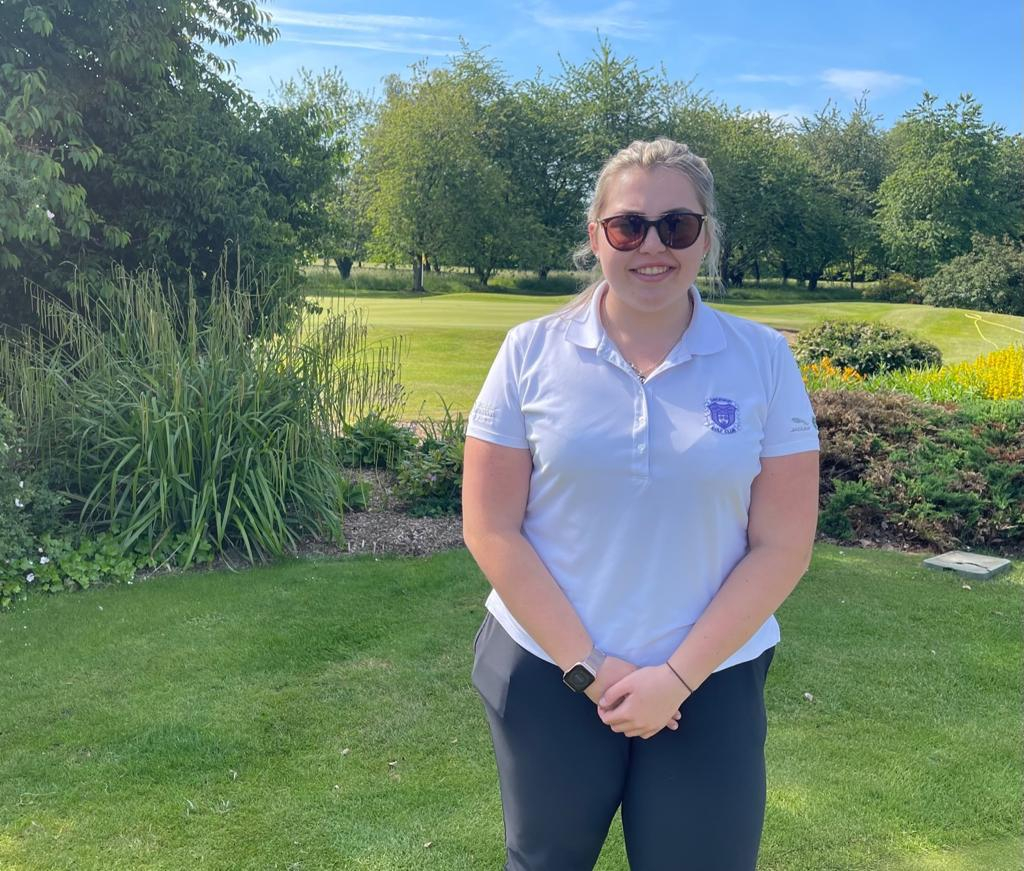 Helped by two pars and a birdie in a row on the back nine, Abi carded a four under par 40 points in the competition held at Stanton on the Wolds GC and was just 3 points off the leader.

Competing against ladies with greater experience Abi - who currently plays off 21.7 - is just 19 years old and has been playing golf seriously for just three years. She blames her grandfather - who was a low handicap golfer at Sapey in Worcs - for her love of the sport.

Nice one Abi - keep practicing - and good luck in the final at the home of England Golf later in the summer! 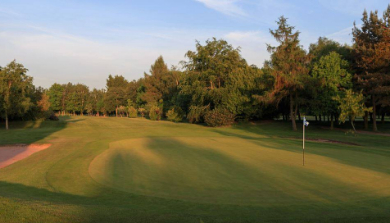 Adrian Price is looking for players to join a new mixed team for mixed team matches against other golf clubs. Click below to find out more details regarding the mixed matches. 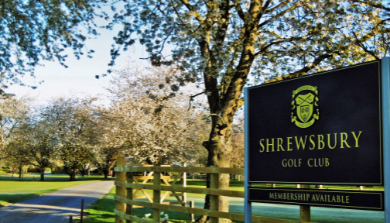 A big thank you to all members who have contacted me to organise matches, we do have space for one more match so please contact either David or myself if you would like to take on the challenge. 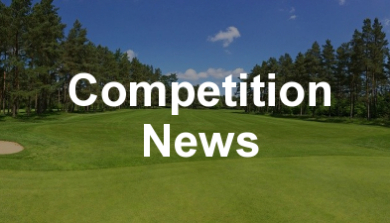 A number of competitions were played over the past week, with some excellent golf being played across the board. It was great to see so many of you out there competing. Please click below to see the full list of results.

Whilst we investigate, please read our page on the email whitelisting and ensure you've added me to your Safe Senders list